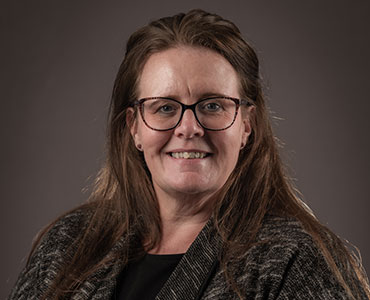 I joined the firm when it was Taylor Broomer & Co on the 2nd July 1990 as a secretary for John Smith at the Howden Office.

In 1998 I attended Bishopthorpe College in York and studied the ILEX course. I passed Part I in June 2000 and Part II Conveyancing Practice in June 2001.

I gradually started Fee Earning in 2002 at the Howden Office along with secretarial duties and in November 2002 moved to the Goole Office and became the Conveyancing Executive there.

We use a range of cookies to improve your experience of our site. Find out more.